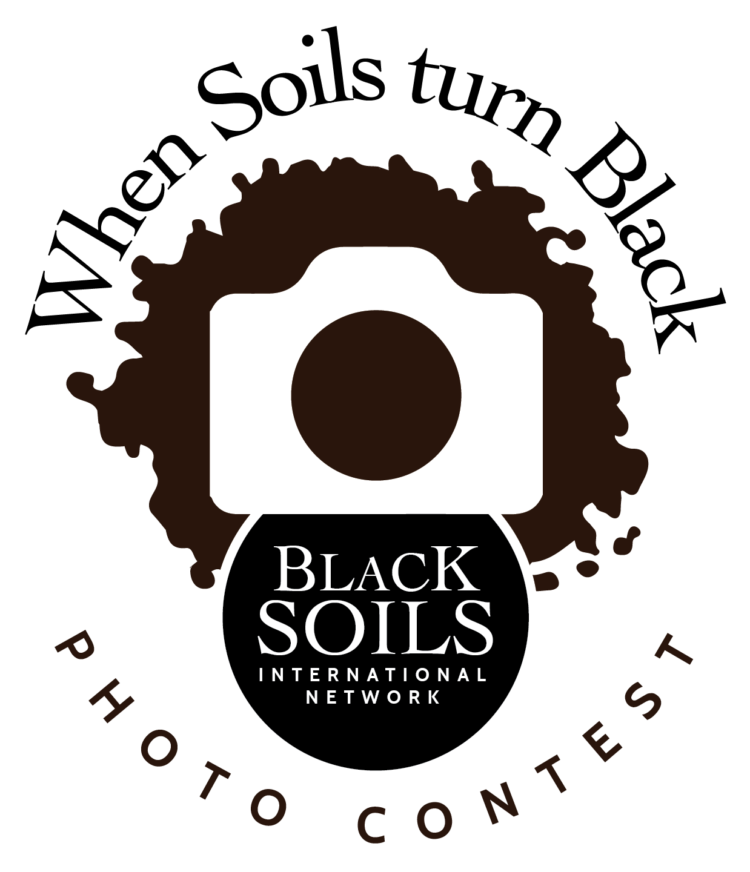 The United Nations Food and Agriculture Organization (FAO) in the framework of the Global Soil Partnership has recently inaugurated the International Network of Black Soils (INBS) and decided to organize and launch a photo contest on black soils called “When Soils turn Black”. This activity is included in a package of initiatives organized for World Soil Day 2017 celebrations.

As you may know, black soils are of particular global importance due to their relevance for food security and climate change. They cover about 916 million hectares worldwide, about 7% of the world’s ice-free land surface, and are identified by a thick, dark-colored, humus.

However, these soils are prone to severe degradation such as erosion, soil organic carbon loss, dehumification, salinization or sodification, and can suffer from soil acidity.

As a consequence, some of these extraordinary soils may not be around for future generations, so let’s recognize and protect them now! They can be found in sparse amounts around the world… We’d like organization/individuals to send us inspiring and captivating photos of black soils you know or visited by 13 November 2017 to world-soil-day@fao.org.

Photos can include, for example, soil profiles, panoramic or detail photos, but also project photos with people working in the field, local population, children playing with black soils, artistic photos…

No matter if the people taking part into the contest are soil experts, skilled photographers, farmers, natives, or young students. We aim for different schools, colleges, universities and soil institutions around the world to showcase their creativity and knowledge of soils on photos following some easy rules specified under the dedicated webpage together with other useful information: http://www.fao.org/world-soil-day/activities/photo-contest/en/.

Winners will receive soil related gadgets and a FAO certificate. In addition, their photos will be given public recognition: They will be published on the FAO website with the copyright of the institute/person who took them and used for the first ever published Black Soils’ photo calendar, together with an article featuring the winning pictures in the framework of the World Soil Day.

You can take part into this initiative and support us by:
1. Spreading the word as much as you can among your colleagues, friends, students and professors;
2. Disseminating the photo contest through your networks and also through social media;
3. Sending us numerous inspiring pictures;

This activity aims to raising awareness on soils, in particular black soils. Let’s join efforts to get a wider outreach, assure global participation into this competition and celebrate a memorable World Soil Day 2017!

14-21 November 2017: Selection of the best photos by the Jury for inclusion in the Facebook photo contest. The Jury, composed of members of the GSP secretariat with the help of a professional photographer, will select the best pictures to be posted on Facebook for the public voting phase (“Like to win” giveaway);

21 November – 5 December 2017: the 12 most liked pictures will win the “When Soils turn Black” photo contest. The winners will receive soil related gadgets and an FAO certificate. In addition, their photos will be published on the FAO website and used for the first ever published Black Soils’ photo calendar, together with an article featuring the winning pictures in the framework of the World Soil Day. 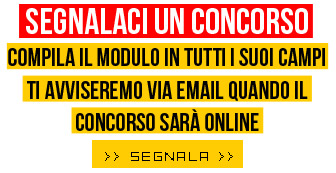 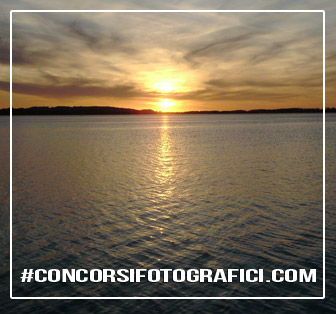